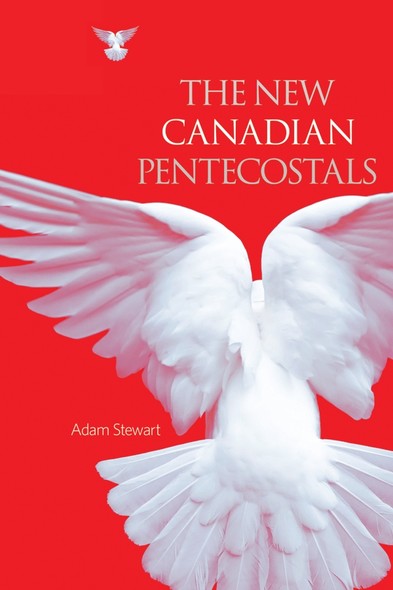 The New Canadian Pentecostals takes readers into the everyday religious lives of the members of three Pentecostal congregations located in the Region of Waterloo, Ontario, Canada. Using the rich qualitative and quantitative data gathered through participant observation, personal interviews, and surveys conducted within these congregations, Adam Stewart provides the first book-length study focusing on the specific characteristics of Canadian Pentecostal identity, belief, and practice.

Stewart asserts that Pentecostalism remains an important tradition in the Canadian religious landscape—contrary to the assumptions of many Canadian sociologists and scholars of religion. Recent decreases in Canadian Pentecostal affiliation recorded by Statistics Canada are not the result of Pentecostals abandoning their congregations; rather, they are indicative of a radical transformation from traditionally Pentecostal to generically evangelical modes of religious identity, belief, and practice that are changing the ways that Pentecostals understand and explain their religious identities.

The case study presented in this book suggests that a new breed of Canadian Pentecostals are emerging for whom traditional definitions and expressions of Pentecostalism are much less important than religious autonomy and individualism.