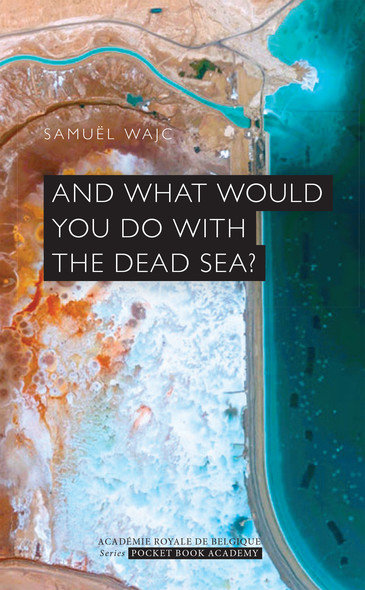 And what would you do with the dead sea?

Nested at the bottom of the Syrian-African rift, the Dead Sea contains mineral riches that were coveted since Antiquity by all its riparian tribes. Today, an Israeli company and a Jordanian company, as tightly bound as Siamese twin-sisters, exploit these riches.
How was this site formed? Who discovered the process implemented for its exploitation? Is that process viable? Could a potable water production process be grafted unto it? What will this site become in the distant future?

Doctor in Applied Sciences (ULB, Université Libre de Bruxelles), Samuël J. Wajc taught Chemical Engineering at the VUB (Vrije Universiteit Brussel) until 1988. He then redirected his career toward industry and, as chief engineer of the corporate Research and Development Centre of Israel Chemicals, contributed to the improvement of production processes in various domains.
He is an associate member of the Royal Belgian Academy.