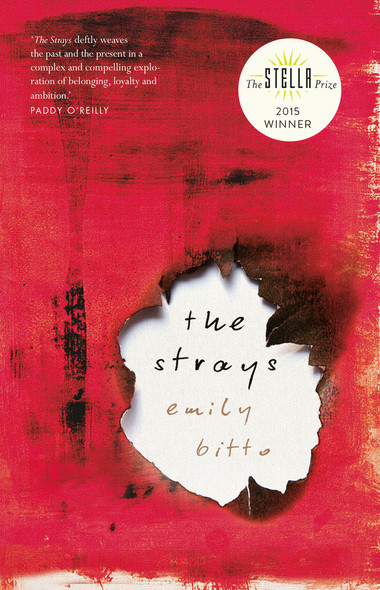 
On her first day at a new school, Lily befriends one of the daughters of infamous painter Evan Trentham. He and his wife are trying to escape the conservatism of 1930s Australia by inviting other like-minded artists to live at their home. Lily becomes infatuated with this wild, bohemian lifestyle and longs to truly be a part of the family.But as the years pass, Lily observes the way the lives of these artists come to reflect their art. Yet it's not Evan, but his own daughters, who pay the price for his radicalism. Almost 30 years later, Lily contemplates the ordinary path her own life took, how she has played it safe, but does freedom come at a cost?
Shortlisted for the HWA Debut Crown 2017Winner of the Stella Prize 2015
Winner of the Tina Kane Emergent Writers AwardUniversity of Canberra 'Book of the Year' 2016Longlisted for the Dublin IMPAC Literary AwardShortlisted for the Victorian Premier's Literary Award for an Unpublished ManuscriptShortlised for the Dobbie Literary AwardShortlisted for the Indie Book Award for Debut FictionShortlisted for the NSW Premier's Prize for New WritingShortlisted for an Amazon Rising Star AwardWalter Scott Prize for Historical Fiction ‘Academy Recommends’ Read
What Reviewers and Readers Say: