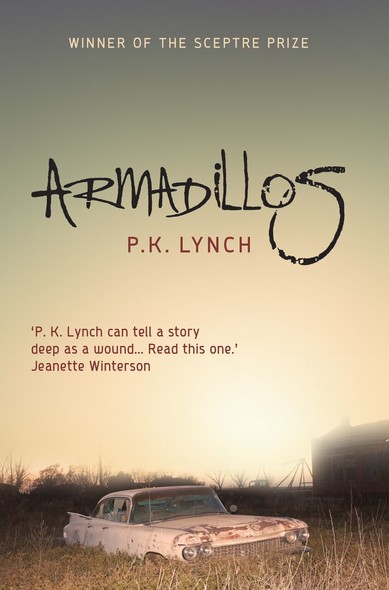 Shortlisted for the Amazon Rising Star Award Longlisted for the Guardian Not the Booker prize 2016 'P.K. Lynch can tell a story deep as a wound… Read this one' -- Jeanette Winterson Aggie is fifteen-year-old girl, a 'sub' from a 'sub' family, one of Texas' downtrodden. Her father and brother enact that 'sub'-ness on her, week in, week out. She has only the vaguest notion that there is something wrong with the abuse she endures and instead dreams of the outside world. And then one day, Aggie walks out, and like the armadillos that flourish in Texas' barren landscape, she is a survivor... In her escape, she gravitates to those who are just as maltreated as her. They offer Aggie the sense of family, albeit a thoroughly dysfunctional one, that she's been searching for. But when she gets embroiled in a crisis involving stolen money, Aggie soon realises there are some problems you can't run away from. Lynch stuns in this dark debut tale chronicling the journey of a young girl’s escape from an abusive family who despite all odds manages to survive. With the sense of a modern American classic, Scottish writer Lynch brings us ‘Armadillos’, an absorbing tale with an explosive ending.