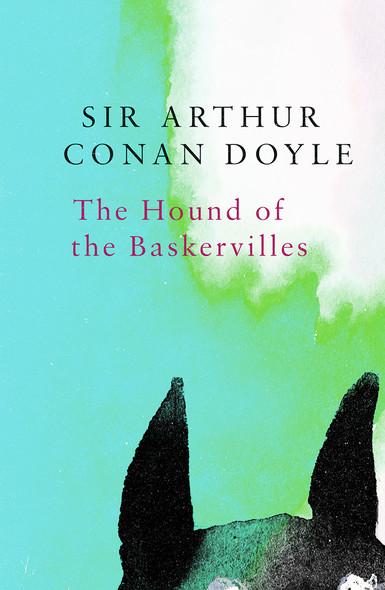 The Hound of the Baskervilles (Legend Classics)

Part of the Legend Classics series
"Mr Holmes, they were the footprints of a gigantic hound!"

The Hound of the Baskervilles is the third of the four crime novels written by Sir Arthur Conan Doyle featuring the famous detective Sherlock Holmes.The novel was serialized in The Strand Magazine and was published in book form in 1902. It was the first Sherlock Holmes tale since the detective’s shocking “death” in the story “The Final Problem” (1893) but was set prior to his demise. The mysterious circumstances surrounding the death of Sir Baskerville sparks one of the most extraordinary cases ever to challenge the brilliant analytical mind of Sherlock Holmes.
Sir Charles Baskerville is found dead on the wild Dartmouth Moors with the footprints of a giant hound nearby and the murder is blamed on a family curse. It is left to Sherlock Holmes and Doctor Watson to solve the mystery of the legend of the supernatural and gruesome hound before Sir Charles's heir comes to similarly painful end.
Widely considered the finest Sherlock Holmes novel, The Hound of the Baskervilles has become the defining book of the great detective and millions have read with enjoyment and horror the story of Holmes, Watson and the infamous hound.