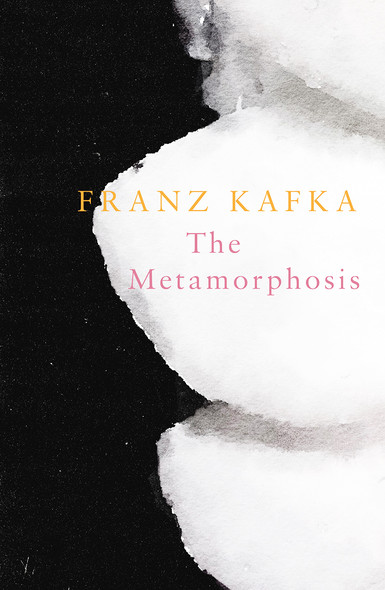 Part of the Legend Classics series
"As Gregor Samsa awoke one morning from uneasy dreams he found himself transformed in his bed into a gigantic insect."
The Metamorphosis - the masterpiece of Franz Kafka - was first published in 1915 and is one of the seminal works of fiction of the twentieth century. The novel is cited as a key influence for many of today’s leading authors; as Auden wrote:  "Kafka is important to us because his predicament is the predicament of modern man".Traveling salesman, Gregor Samsa, wakes to find himself transformed into a large, monstrous insect-like creature. The cause of Gregor's transformation is never revealed, and as he attempts to adjust to his new condition he becomes a burden to his parents and sister, who are repelled by the horrible, verminous creature Gregor has become.A harrowing, yet strangely comic, meditation on human feelings of inadequacy, guilt, and isolation, The Metamorphosishas taken its place as one of the most widely read and influential works of twentieth-century fiction.