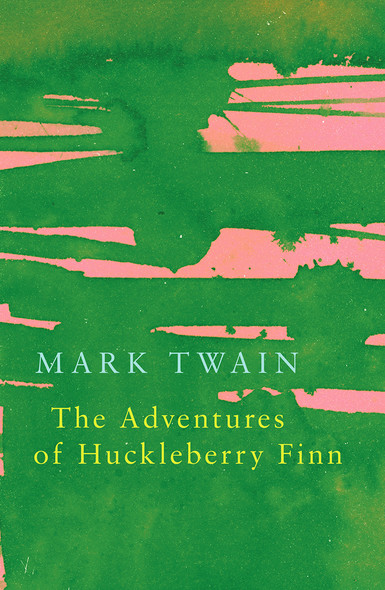 Part of the Legend Classics series

'All modern American literature comes from one book by Mark Twain called Huckleberry Finn. It's the best book we've had.'
-Ernest Hemingway
A nineteenth-century boy from a Mississippi River town recounts his adventures as he travels down the river with a runaway slave, encountering a family involved in a feud, two scoundrels pretending to be royalty, and Tom Sawyer's aunt who mistakes him for Tom.

In this unforgettable adventure for all ages, Twain delves into issues such as racism, friendship, war, religion, and freedom with an uncanny combination of lightheartedness and gravitas.
This was the first major American novel to be written in the vernacular, a dark and funny satire that exposes the bigotry and hypocrisy of provincial America during Mark Twain's lifetime. A rite of passage for ever young reader, this book continues to delight readers around the world and remains as fresh and as funny as ever.