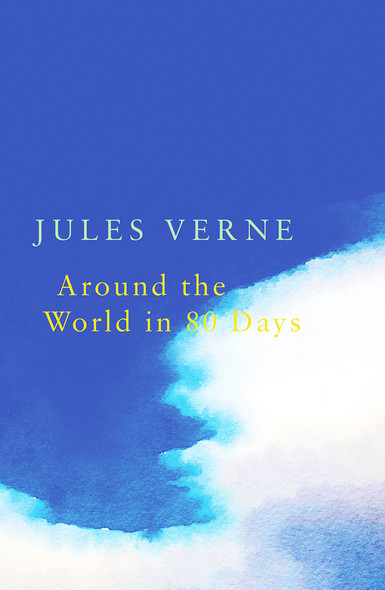 Around the World in 80 Days (Legend Classics)

Part of the Legend Classics series

"To go around the world...in such a short time and with the means of transport currently available, was not only impossible, it was madness"

The latest edition of the classic novel from Jules Verne, featuring Phileas Fogg and his quest to circumnavigate the world in 80 days to win a bet. Following an argument at the Reform Club over the opening of a new railway section in India, Fogg agrees to the outlandish bet.

Setting off at 8:45pm on Wednesday, 2nd October, Fogg must return no later than Saturday, 21 December. What follows is one of the most famous journeys in fictional history.
Around the World in Eighty Days gripped audiences on its publication and remains hugely popular, combining exploration, adventure and a thrilling race against time.