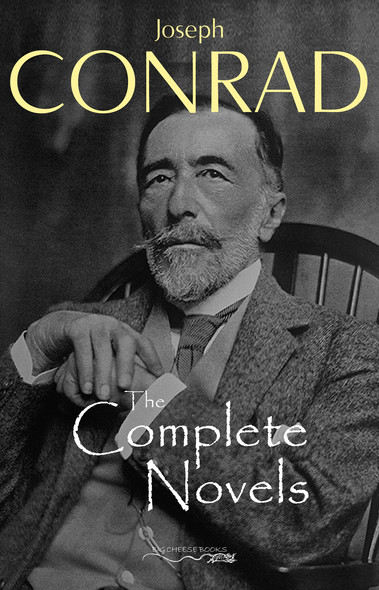 Joseph Conrad was a Polish author who wrote in English after settling in England. Conrad is regarded as one of the greatest English novelists. He was a master prose stylist who brought a distinctly non-English sensibility into English literature. Conrad is considered an early modernist, though his works still contain elements of nineteenth-century ... Plus