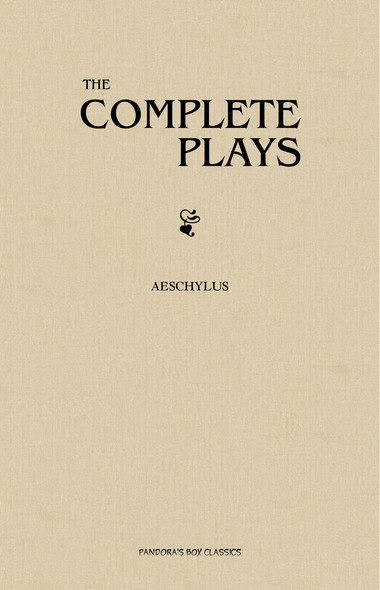 Aeschylus was a Greek playwright who is considered to be the father of tragedy. Aeschylus was believed to have written at least 70 plays but only 7 have survived. This collection includes the following plays: The Persians The Seven Against Thebes The Suppliants Prometheus Bound Agamemnon (The Oresteia - 1) The Choephori (The Oresteia - 2) The Eume... Plus