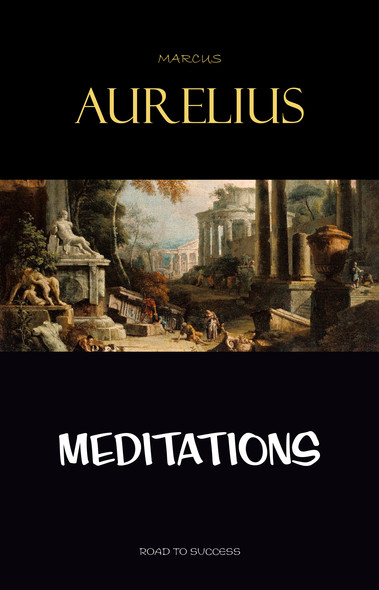 Marcus Aurelius was born in Rome in 121 AD and would become its Emperor from 161 to 180. Considered by Machiavelli as the last of the good Emperors, Marcus Aurelius would become one of the most important of the Stoic philosophers. The "Meditations," which he wrote in Greek, are among the most noteworthy expressions of this system, and exhibit i... More