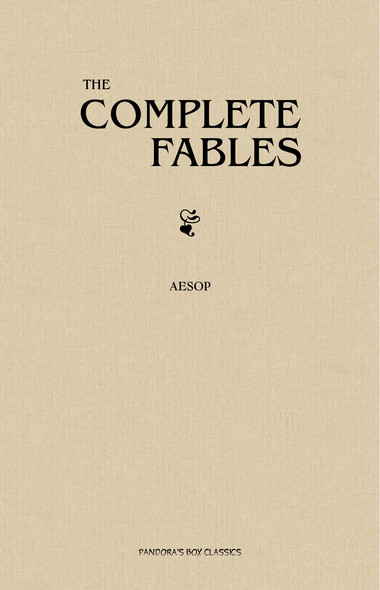 Timeless tales of inspiration and enlightenment In ancient Greece, a storyteller named Aesop captivated his listeners with tales both beautiful and instructive. Thousands of years later, his fables—from “The Ant and the Grasshopper” to “The Boy Who Cried Wolf” to “The Goose That Laid the Golden Egg” to “The Tortoise and the Hare”—have lost none of... More