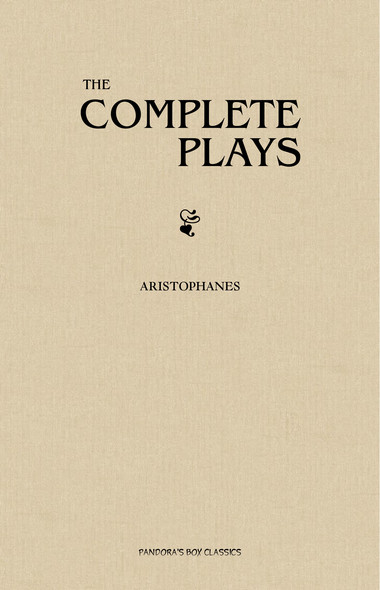 A poet who hated an age of decadence, armed conflict, and departure from tradition, Aristophanes' comic genius influenced the political and social order of his own fifth-century Athens. But as Moses Hadas writes in his introduction to this volume, 'His true claim upon our attention is as the most brilliant and artistic and thoughtful wit our world ... Plus