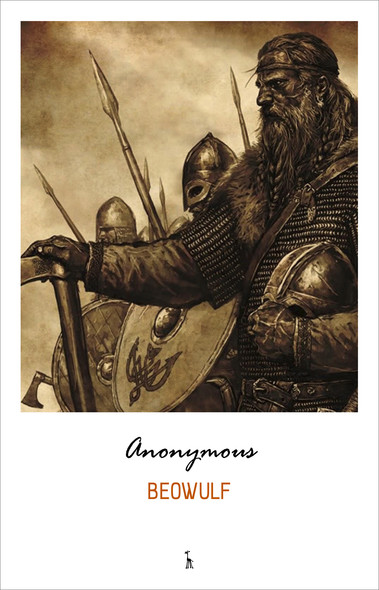 Composed toward the end of the first millennium, Beowulf is the elegiac narrative of the adventures of Beowulf, a Scandinavian hero who saves the Danes from the seemingly invincible monster Grendel and, later, from Grendel's mother. He then returns to his own country and dies in old age in a vivid fight against a dragon. The poem is about encounter... Plus