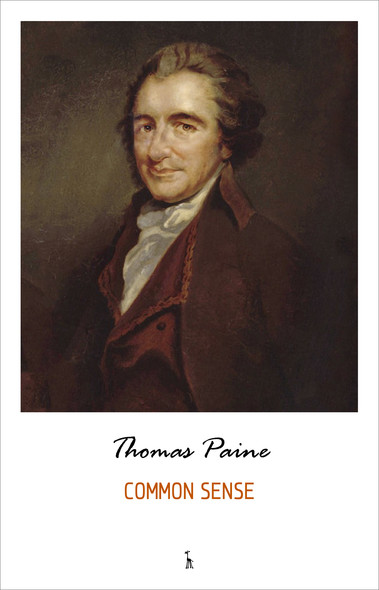 Common Sense is the timeless classic that inspired the Thirteen Colonies to fight for and declare their independence from Great Britain in the summer of 1776. Written by famed political theorist Thomas Paine, this pamphlet boldly challenged the authority of the British government and the royal monarchy to rule over the American colonists. By using ... More