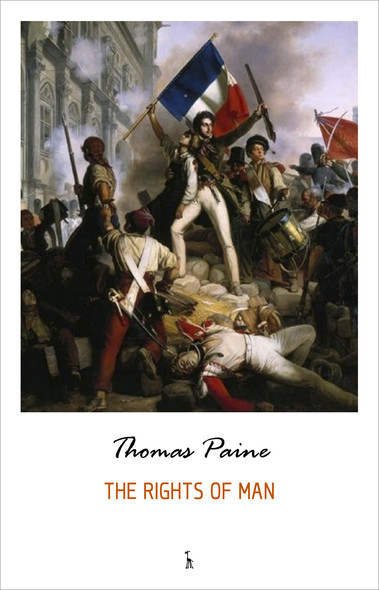 One of the most influential writers and reformers of his age, Thomas Paine successfully publicized the issues of his time in pamphlets that clearly and persuasively argued for political independence and social reform. Rights of Man, his greatest and most widely read work, is considered a classic statement of faith in democracy and egalitarianism. T... More