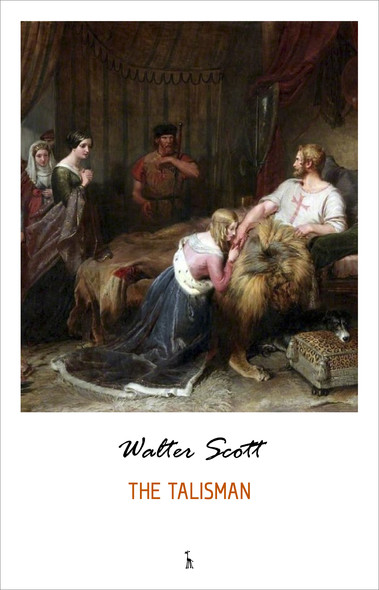 The Talisman revolves around the Third Crusader’s camp in the Holy Land whereby there exists a truce between the Christians and the Muslims. The camp, which is led by King Richard I of England (the Lion-heart) who is grievously ill, is being torn apart by tensions between rival leaders. Sir Kenneth, the Knight of the Couchant Leopard, is one of th... Plus