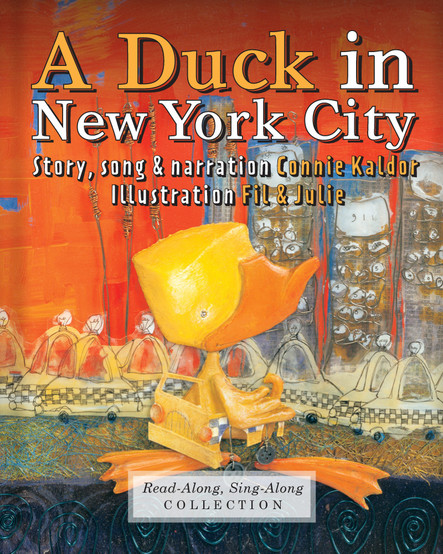 Enhanced ebook featuring a narrated story and two recorded songs performed by Connie Kaldor. Follow a little duck from the Prairies who has a big dream: making it to New York City and doing his ducky dance on Broadway! It turns out to be an adventurous journey that appears bound for failure until he meets up with a truck driver named Big Betty. Sh... Plus