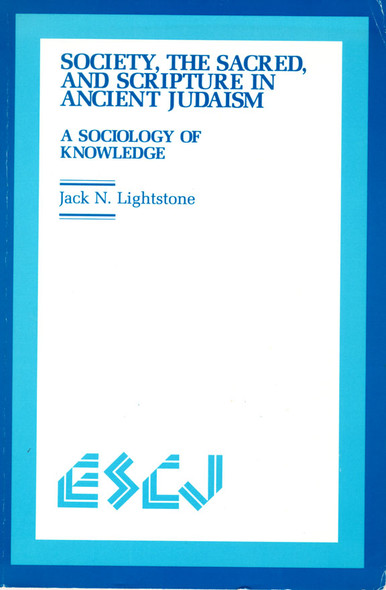 This work explores the relationship between religion, social patterns, and the perception of the character of scripture in four modes of Ancient Judaism: (1) the Jerusalem community of the fifth to fourth centuries B.C.E. (ie, the Early Second Temple Period); (2) the Judaism of the Graeco-Roman Disapora down to the end of the fourth century of the ... Plus