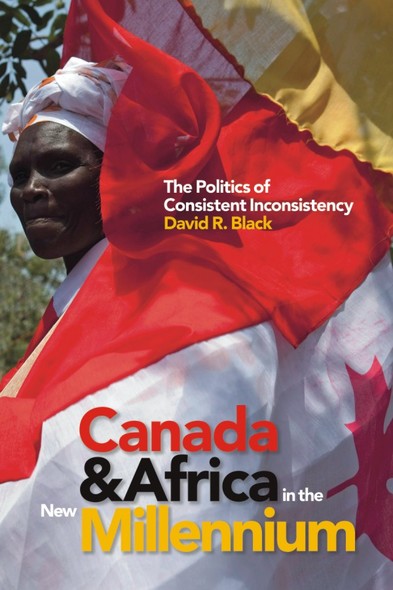 Canada’s engagement with post-independence Africa presents a puzzle. Although Canada is recognized for its activism where Africa is concerned, critics have long noted the contradictions that underlie Canadian involvement. Focusing on the period following 2000, and by juxtaposing Jean Chrétien’s G8 activism with the Harper government’s retreat from ... More