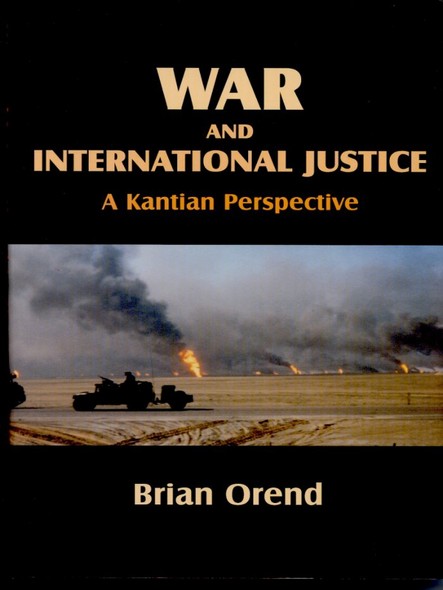 Can war ever be just? By what right do we charge people with war crimes? Can war itself be a crime? What is a good peace treaty? Since the Cold War ended in the early 1990s, many wars have erupted, inflaming such areas as the Persian Gulf, Central Africa and Central Europe. Brutalities committed during these conflicts have sparked new interest in... Plus