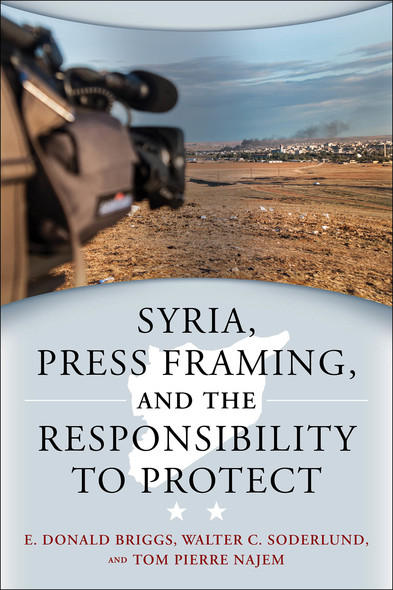 The Syrian Civil War has created the worst humanitarian disaster since the end of World War II, sending shock waves through Syria, its neighbours, and the European Union. Calls for the international community to intervene in the conflict, in compliance with the UN-sanctioned Responsibility to Protect (R2P), occurred from the outset and became even ... Plus