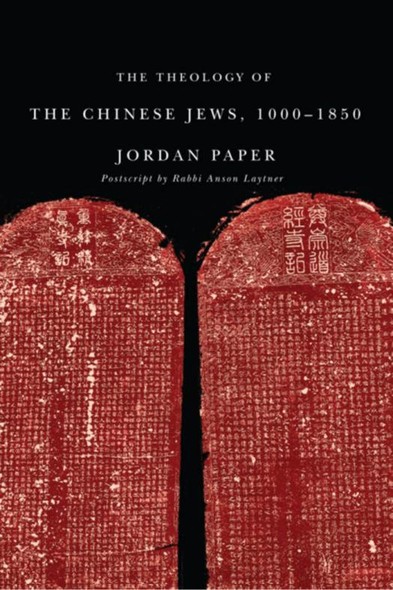 A thousand years ago, the Chinese government invited merchants from one of the Chinese port synagogue communities to the capital, Kaifeng. The merchants settled there and the community prospered. Over centuries, with government support, the Kaifeng Jews built and rebuilt their synagogue, which became perhaps the world’s largest. Some studied for th... Plus