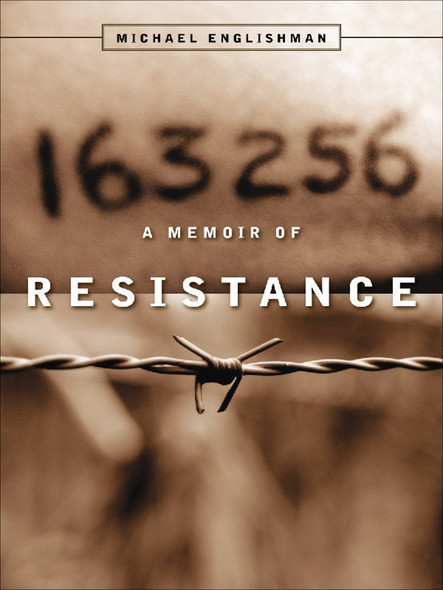 163256: A Memoir of Resistance is Michael Englishman’s astonishing story of courage, resourcefulness, and moral fibre as a Dutch Jew during World War II and its aftermath, from the Nazi occupation of Holland in 1940, through his incarceration in numerous death and labour camps, to his eventual liberation by Allied soldiers in 1945 and his emigratio... More