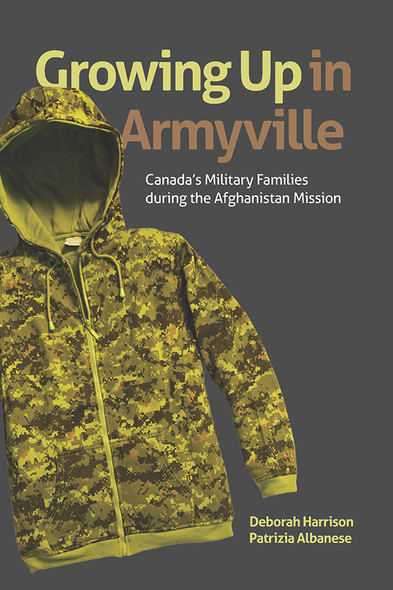 It was 2006, and eight hundred soldiers from the Canadian Armed Forces (CAF) base in pseudonymous “Armyville,” Canada, were scheduled to deploy to Kandahar. Many students in the Armyville school district were destined to be affected by this and several subsequent deployments. These deployments, however, represented such a new and volatile situation... Plus