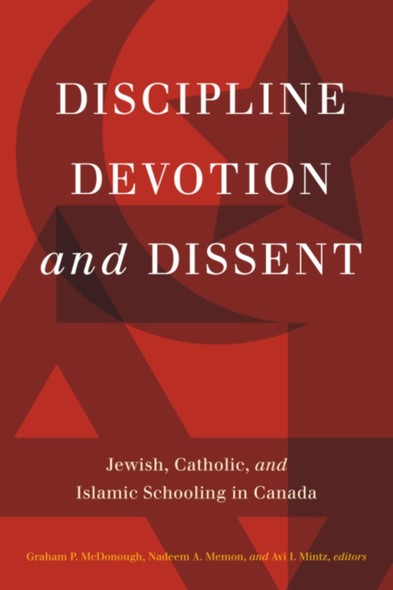 The education provided by Canadaâ€™s faith-based schools is a subject of public, political, and scholarly controversy. As the population becomes more religiously diverse, the continued establishment and support of faith-based schools has reignited debates about whether they should be funded publicly and to what extent they threaten social cohesion.... Plus