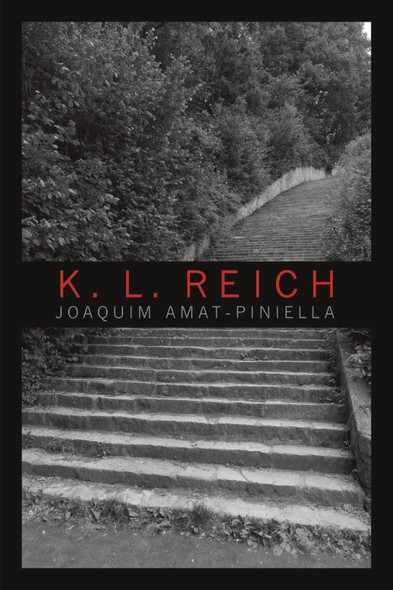 Available in English for the first time, Joaquim Amat-Piniella’s searing Catalan novel, K.L. Reich, is a central work of testimonial literature of the Nazi concentration camps. Begun immediately after Amat-Piniella’s liberation in 1945, the book is based on his own four-year internment at Mauthausen. “When the war is over, remember all this. Reme... More