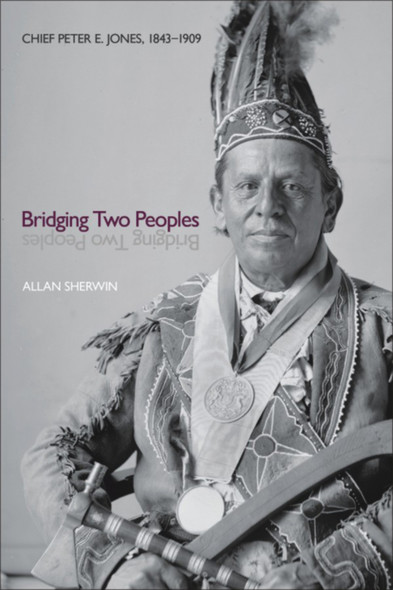 Bridging Two Peoples tells the story of Dr. Peter E. Jones, who in 1866 became one of the first status Indians to obtain a medical doctor degree from a Canadian university. He returned to his southern Ontario reserve and was elected chief and band doctor. As secretary to the Grand Indian Council of Ontario he became a bridge between peoples, convey... Plus