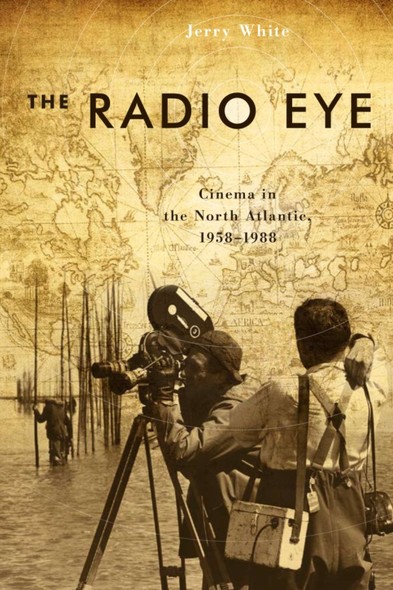 The Radio Eye: Cinema in the North Atlantic, 1958–1988, examines the way in which media experiments in Quebec, Newfoundland, the Faroe Islands, and the Irish-Gaelic-speaking communities of Ireland use film, video, and television to advocate for marginalized communities and often for “smaller languages.” The Radio Eye is not, however, a set of iso... Plus