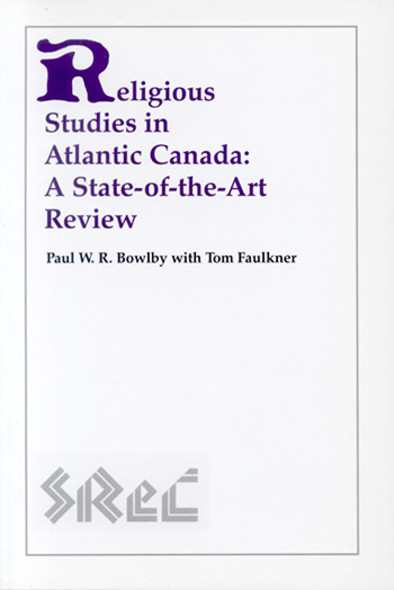 What is “Religious Studies” and what is its future in Atlantic Canada? How have universities founded by Roman Catholic and Protestant denominations, and public universities, differed as they approached the study of religious life and traditions? Religious Studies in Atlantic Canada surveys the history and place of the study of religion within Can... Plus