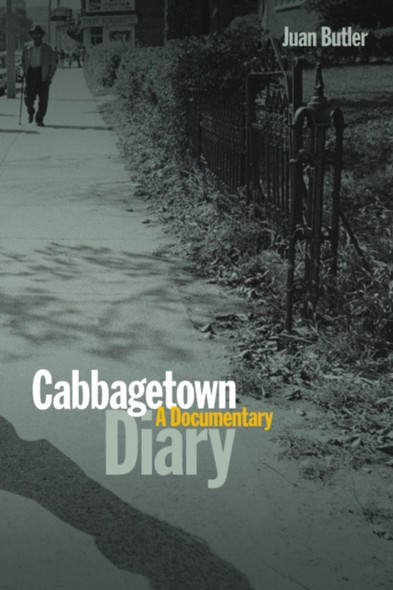 Robert Fulford called it “a remarkable glimpse of the underbelly of Toronto,” but the reviews that greeted the publication of Cabbagetown Diary in 1970 were decidedly mixed. The novel’s rowdy concoction of grit and violence and rooming-house sleaze had a strongly polarizing effect on its readers. Many admired the frankness of Butler’s depiction of ... Plus