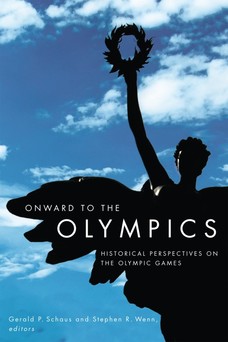 Onward to the Olympics : Historical Perspectives on the Olympic Games

The Olympic Games have had two lives—the first lasted for a millennium with celebrations every four years at Olympia to honour the god Zeus. The second has blossomed over the past century, from a simple start in Athens in 1896 to a dazzling return to Greece in 2004. Onward to the Olympics provides both an overview and an array of insights into aspects of the Games’ history. Leading North American archaeologists and historians of sport explore the origins of the Games, compare the ancient and the modern, discuss the organization and financing of such massive athletic festivals, and examine the participation ,or the troubling lack of it, by women. Onward to the Olympics bridges the historical divide between the ancient and the modern and concludes with a thought-provoking final essay that attempts to predict the future of the Olympics over the twenty-first century.