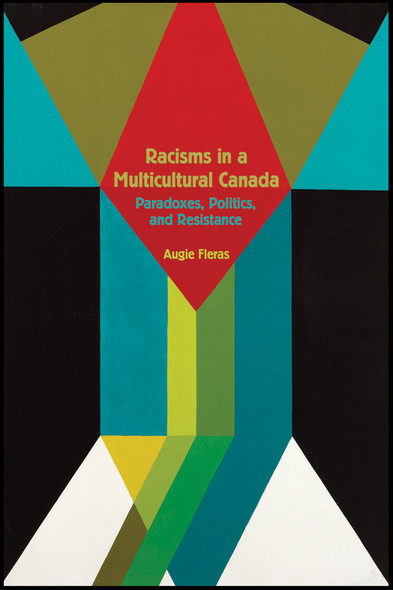 In acknowledging the possibility that as the world changes so too does racism, this book argues that racism is not disappearing, despite claims of living in a post-racial and multicultural world. To the contrary, racisms persist by transforming into different forms whose intent or effects remain the same: to deny and disallow as well as to exclude ... More