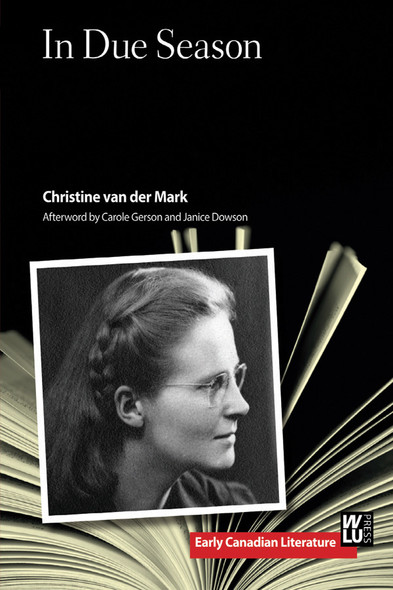 First published in 1947, In Due Season broke new ground with its fictional representation of women and of Indigenous people. Set during the dustbowl 1930s, this tersely narrated prize-winning novel follows Lina Ashley, a determined solo female homesteader who takes her family from drought-ridden southern Alberta to a new life in the Peace River reg... Plus