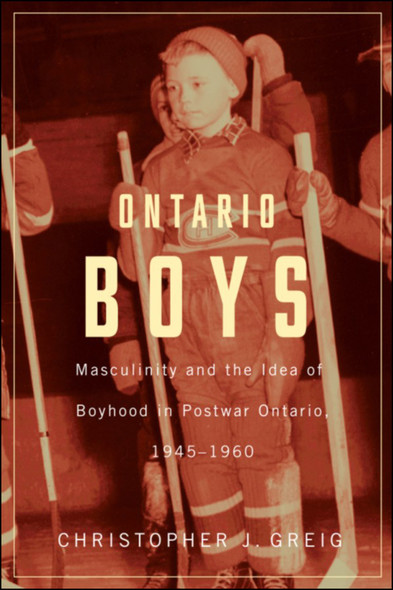 Ontario Boys explores the preoccupation with boyhood in Ontario during the immediate postwar period, 1945–1960. It argues that a traditional version of boyhood was being rejuvenated in response to a population fraught with uncertainty, and suffering from insecurity, instability, and gender anxiety brought on by depression-era and wartime disruption... More