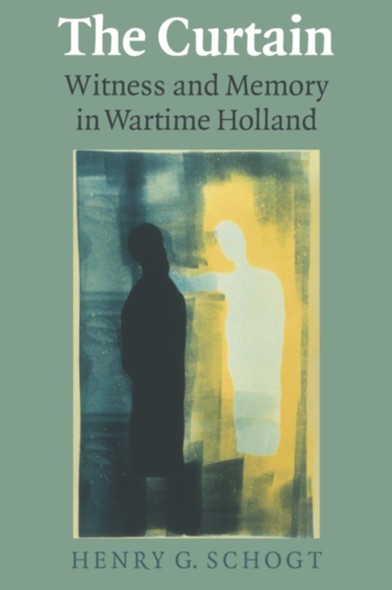 Henry Schogt met his wife, Corrie, in 1954 in Amsterdam. Each knew the other had grown up in the Netherlands during World War II, but for years they barely spoke of their experiences. This was true for many people — the memories were just too painful. Years later, Henry and Corrie began to piece their memories together, to untangle reality from dre... Plus