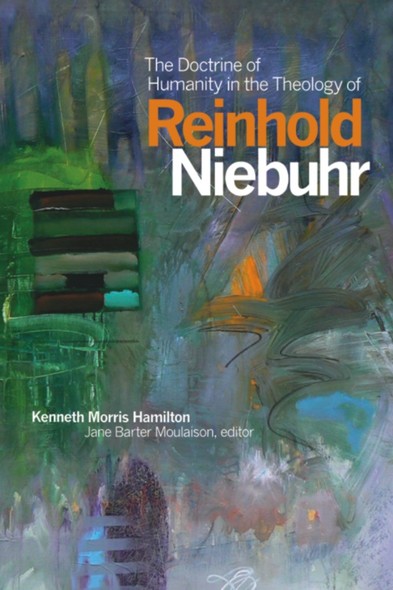 Reinhold Niebuhr was a twentieth-century American theologian who was known for his commentary on public affairs. One of his most influential ideas was the relating of his Christian faith to realism rather than idealism in foreign affairs. His perspective influenced many liberals and is enjoying a resurgence today; most recently Barack Obama has ack... Plus