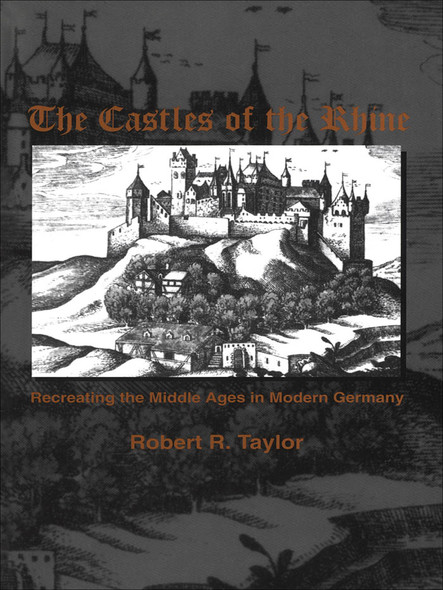 Far from being mere antiquarian or sentimental curiosities, the rebuilt or reused fortresses of the Rhine reflect major changes in Germany and Europe during the nineteenth and early twentieth centuries. Taylor begins The Castles of the Rhine with a synopsis of the major political, social and intellectual changes that influenced castle rebuilding in... More