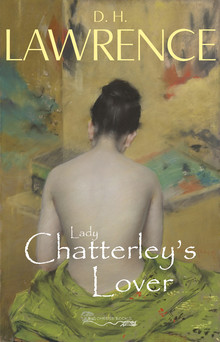 "Lady Chatterley's Lover" is D. H. Lawrence's controversial novel written in 1928, which tells the story of an aristocratic woman, Constance (Lady Chatterley), who has an affair with the estate's gamekeeper when her husband is paralyzed and rendered impotent. Central to the theme of the novel is the need for physical stimulation as well as mental stimulation in order to feel complete as a human being. Due to the offensive language and subject matter of the book a charge of obscenity was brought against it in a famous 1960 trial in the United Kingdom. The novel and Lawrence were cleared of the charges and for the first time the novel was allowed to be published without restriction. Presented here is the original unabridged version first published privately in Florence in 1928.