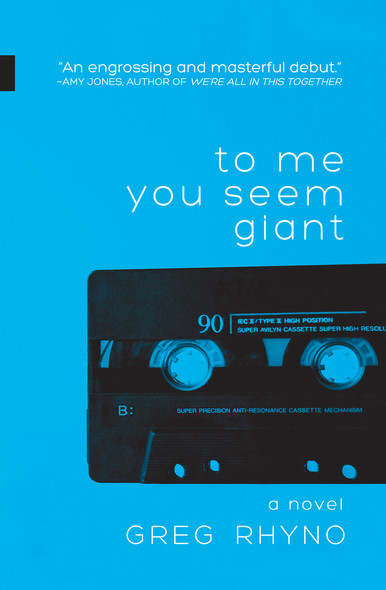 It’s 1994 and Pete Curtis can’t wait to get out of Thunder Bay, Ontario. Already, he’s playing drums in a band whose songs belong on mix-tapes everywhere. Even though his new girlfriend seems underwhelmed, he knows it’s just a matter of time before he and his pals break big.Ten years later, Pete is stuck teaching high school in the hometown he long... Plus