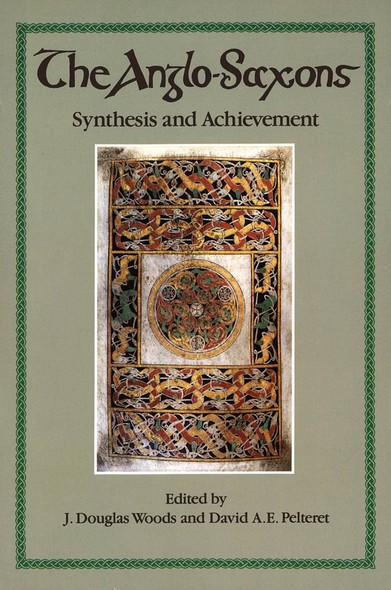 The popular notion that sees the Anglo-Saxon era as “The Dark Ages” perhaps has tended to obscure for many people the creations and strengths of that time. This collection, in examining many aspects of pre-Norman Britain, helps to illuminate how Anglo-Saxon society contributed to the continuity of knowledge between the ancient world and the modern ... Plus