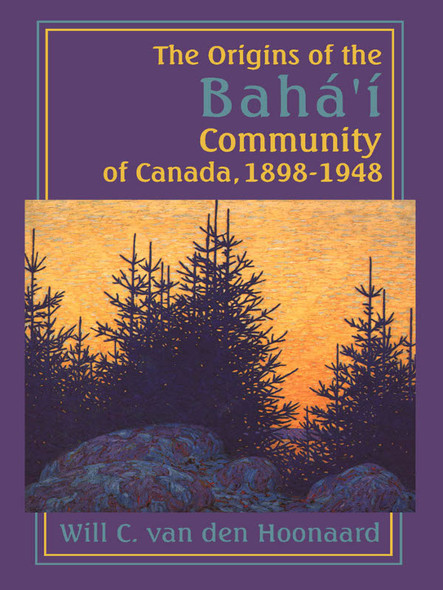 What binds together Louis Riel’s former secretary, a railroad inventor, a Montreal comedienne, an early proponent of Canada’s juvenile system and a prominent Canadian architect? Socialists, suffragists, musicians, artists—from 1898 to 1948, these and some 550 other individual Canadian Bahá’ís helped create a movement described as the second most wi... Plus