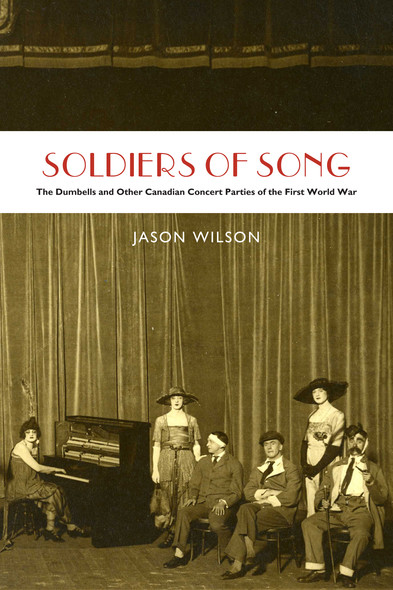 The seeds of irreverent humour that inspired the likes of Wayne and Shuster and Monty Python were sown in the trenches of the First World War, and The Dumbells—concert parties made up of fighting soldiers—were central to this process. Soldiers of Song tells their story. Lucky soldiers who could sing a song, perform a skit, or pass as a “lady,” were... Plus