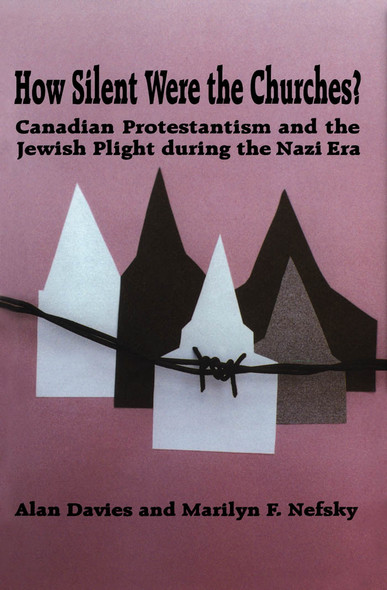 Winner of the 1997 Jewish Book Committee award for scholarship on a Canadian Jewish subject. Ever since Abella and Troper (None Is too Many, 1982) exposed the anti-Semitism behind Canada’s refusal to allow Jewish escapees from the Third Reich to immigrate, the Canadian churches have been under a shadow. Were the churches silent or largely silent,... Plus