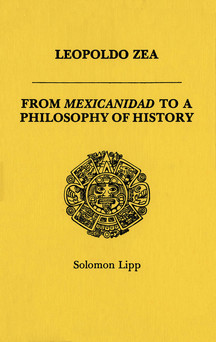 Leopoldo Zea : From Mexicanidad to a Philosophy of History

The author analyzes Mexican national identity in the context of the philosophy of Leopoldo Zea, contemporary Mexican thinker. He attempts to establish national character traits peculiar to Mexico, using sociological, psychological, historical, and philosophical approaches. He then shows how Zea deals with the problem of Mexican identity and how he relates specifically Mexican concepts to universal philosophic and historic thought. Ranging widely over many disciplines, this scholarly study will be particularly valuable to readers familiar with philosophy, sociology, and psychology.