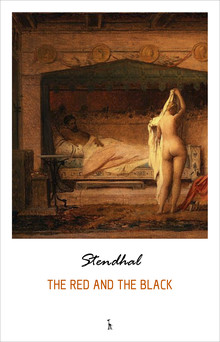 The Red and the Black

Handsome and ambitious, Julien Sorel is determined to rise above his humble peasant origins and make something of his life-by adopting the code of hypocrisy by which his society operates. Julien ultimately commits a crime-out of passion, principle, or insanity-that will bring about his downfall. The Red and the Black is a lively, satirical picture of French Restoration society after Waterloo, riddled with corruption, greed, and ennui. The complex, sympathetic portrayal of Julien, the cold exploiter whose Machiavellian campaign is undercut by his own emotions, makes him Stendhal's most brilliant and human creation-and one of the greatest characters in European literature.