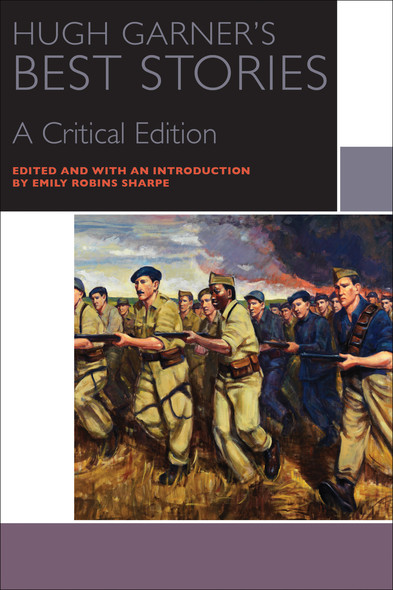 Hugh Garner’s Best Stories received the Governor General’s Literary Award for English-language fiction in 1963. The collection consists of twenty-four stories composed between the late 1930s and the early 1960s and reflects the immense flux of the mid-century, from the Great Depression to the Spanish Civil War, World War II, the Civil Rights moveme... Plus