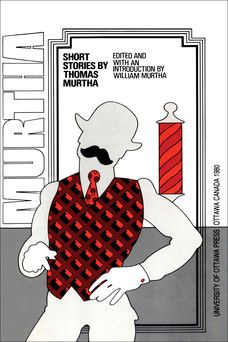 This is a collection of the published and previously unpublished short stories by Thomas Murtha, a Canadian writer born and raised in Ontario. Murtha was one of the notable experimental writers of the 1920s, but his work has been largely ignored by literary historians. Thomas Murtha was a classmate and colleague of other notable Canadians including former prime minister Paul Martin, Morley Callaghan, and Raymond Knister. Callaghan, Murtha, and Knister greatly influenced each others' work. Complete with a biographical introduction from Murtha's son, William, this collection provides insight into the work and life of one of Canada's most talented writers.