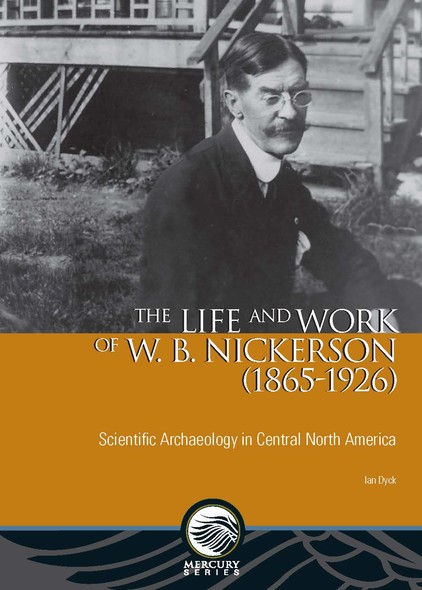 During his spare time, William Baker Nickerson investigated sites from New England to the Midwest and into the Canadian Prairies. In the course of exploration, he created an elegant and detailed record of discoveries and developed methods which later archaeologists recognized as being ahead of their time. By middle age, he was en route to becoming ... Plus