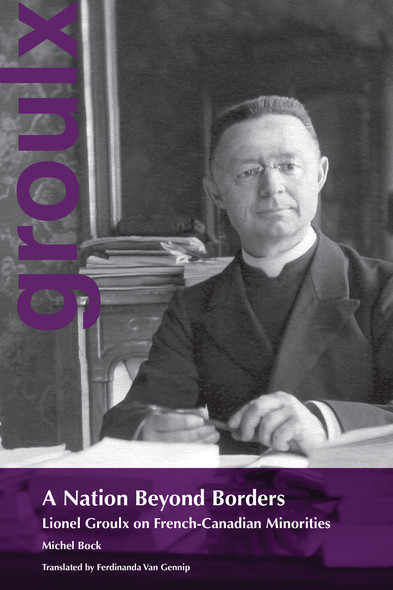 This book, first published as Quand la nation débordait les frontières (Hurtubise HMH, 2004), is considered the most comprehensive analysis of Lionel Groulx's work and vision as an intellectual leader of a nationalist school that extended well beyond the borders of Québec.  Recipient of the 2005 Governor General's Literary Award in non-fiction, the... Plus